Today, the Indian army chief will arrive in Sri Lanka 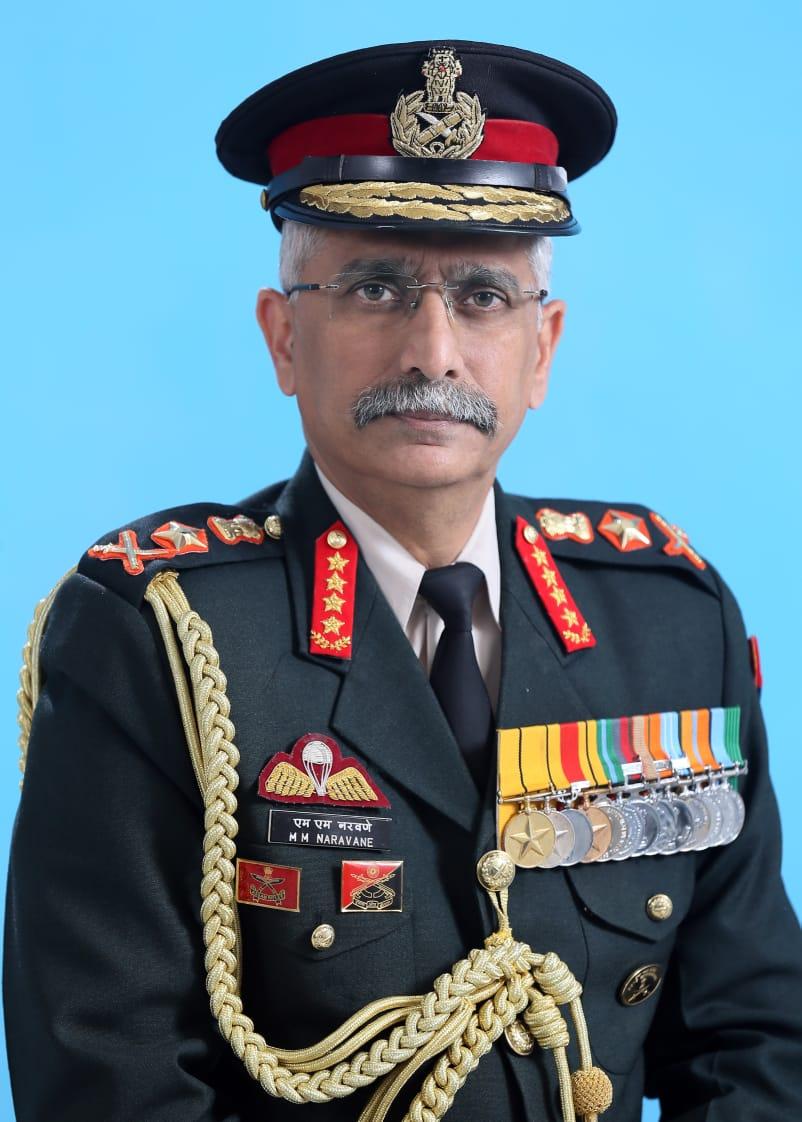 Indian army chief General Manoj Mukund Naravane will arrive in Colombo on Tuesday on a five-day goodwill visit at the invitation of his Sri Lankan counterpart Gen Shavendra Silva, the Sri Lankan Army said on Monday.

During his visit, Gen Naravane is expected to call on President Gotabaya Rajapaksa, who is the Commander-in-Chief of the Sri Lankan Armed Forces, and Prime Minister Mahinda Rajapaksa.

On Wednesday, Gen Naravane would be honoured at the Army Headquarters in a “colourful Guard Turnout plus in an elegantly-dressed special Guard of Honour salute”, the Lankan Army said.

On Thursday, he will witness the final demonstration of the ongoing bilateral Exercise ‘Mitra Shakti’ at Maduru Oya Special Forces Training School in the east.

India and Sri Lanka last week began a 12-day mega military exercise with a focus on enhancing counter-terror cooperation at the Combat Training School in the island nation’s eastern district of Ampara.

The eighth edition of the ‘Mitra Shakti’ exercise from October 4 to 15 got underway with the participation of an all arms contingent of 120 Indian Army personnel, headed by Colonel Prakash Kumar.

The joint military exercise has been designed to enhance understanding of transnational terrorism, inter-operability skills, conduct of joint tactical operations, sharing of each other’s best practices and experiences, the Sri Lanka Army said.

The annual training programme, which has largely contributed to strengthen bilateral military cooperation, understanding, and bonds of neighborly relations between both services, takes place alternately either in India or Sri Lanka every year, it added.

Gen Naravane, who would be leading a five-member delegation, is expected to pay floral tributes to the Indian Peace Keeping Force (IPKF) War Heroes at the monument located here.